Having a successful Sunnyvale rental property requires a lot of time, effort, experience and knowledge. Let us save you that time, effort and frustration that comes with gaining that experience.

As a full service Sunnyvale property management company, our team is responsible for taking care of all aspects of managing your rental(s). 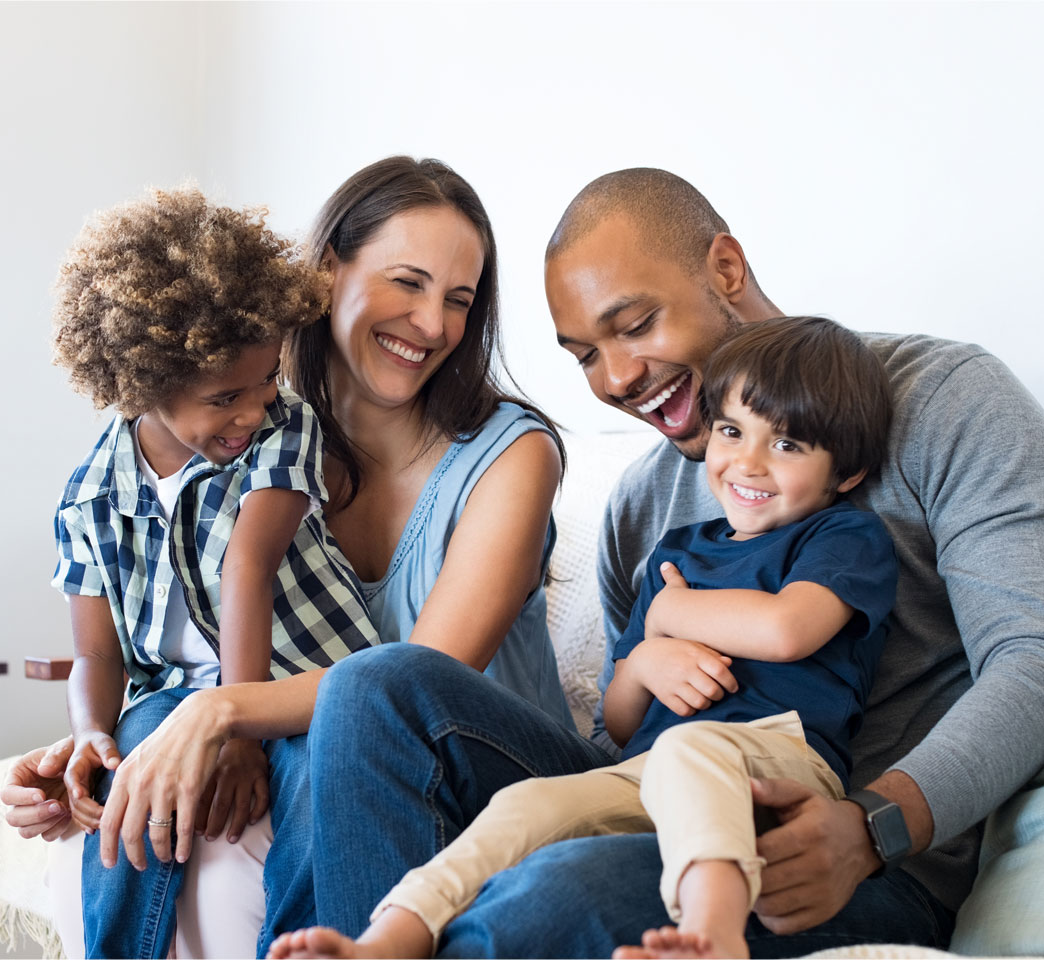 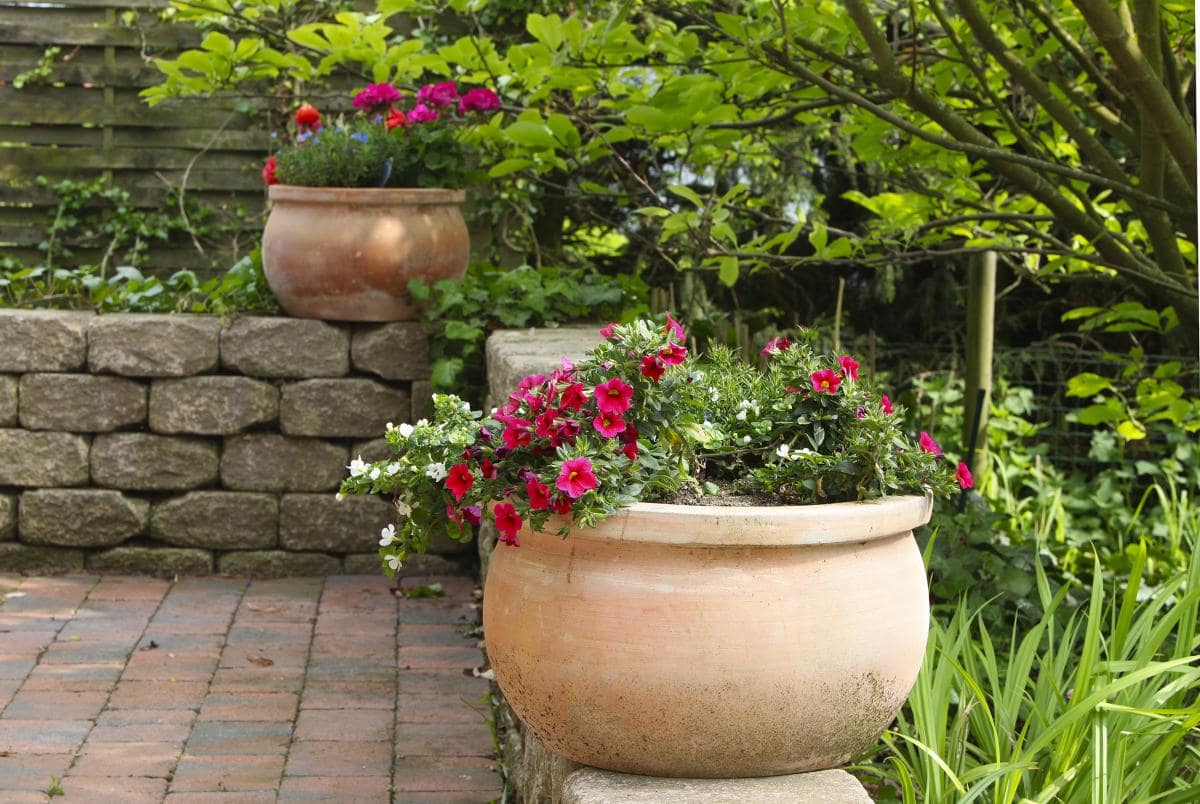 When the Spanish first arrived in the 1770s at the Santa Clara Valley, it was heavily populated by the Ohlone native Americans. In 1777, Mission Santa Clara was built by Ohlone who converted to Christianity.

In 1842, Rancho Pastoria de las Borregas was granted to Francisco Estrada and his wife Inez Castro. Portions of the land given in this grant later developed into the cities of Mountain View and Sunnyvale. Two years later, in 1844, another land grant was provided to Lupe Yñigo, one of the few Native Americans to hold land grants. His land grant was first called Rancho Posolmi, named in honor of Posolmi village of the Ohlone that once stood in the area. Rancho Posolmi was later known as Rancho Ynigo.

Martin Murphy Jr. came to California with his father as part of the Stephens-Townsend-Murphy Party in 1844. In 1850, Martin Murphy Jr. bought a piece of Rancho Pastoria de las Borregas for $12,500. Murphy established a wheat farm and ranch named Bay View. Murphy had the first wood frame house, which was shipped from New England, in Santa Clara County built. The house was demolished in 1961 but was reconstructed in 2008 as the Sunnyvale Heritage Park Museum. When he died in 1884, his land was divided among his heirs.
Source: Wikipedia